Jerky on the Move in America: A Snapshot back to the Mid 1800’s 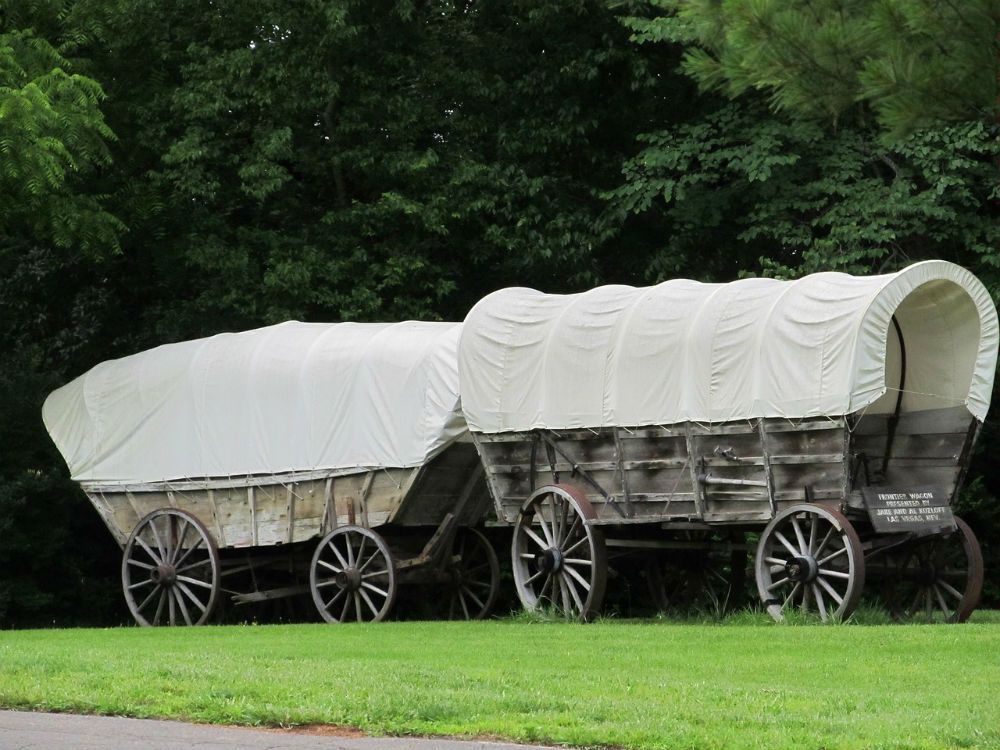 As settlers populated the eastern part of the United States and towns and cities grew up overnight; there became an urge to move west. American Indians reigned over the western part of the country and jerky was a big part of their existence.

As we mentioned earlier Bison jerky or Buffalo, as it is more commonly known today, was the main staple for Native American tribes. Because of their culture and beliefs, when a Buffalo was killed it was used to feed the entire tribe and every piece of the animal was used. The hide was used for shelter, blankets, shoes, clothing and much more.

It was important to not waste any part of the animal. Storage of the meat was critical and many times Native Americans used the fat from the Buffalo to make Pemmican. According to Wikipedia, Pemmican is a concentrated mixture of fat and protein and was eaten as a high energy food. Some tribes would dip the meat into hot fat and hang it above the fire to smoke it. This was a popular method when they were able to have a fire as dried meat was easily stored and carried with them.

The preferred method for efficient food storage was dehydration. Natives would create a rack from sticks and thin strips of leather. From this they would hang pieces of meat and allow the wind to dry it and they would use some of the fat to coat the jerky to preserve the meat from mold and moisture.

When the Gold Rush started, settlers relied on the dehydrated jerky that they would make as they traveled by wagon. Today it sounds unappealing to think about all of the dust, dirt and bugs that would fly into it, but settlers were not always able to make a fire. It was also difficult to hunt everyday so preserving what you did have was critical. The settlers and others that traveled on horse used jerky as a mainstay of their diet as it was easy to pack and carry in their saddle bags.

As homesteads were settled, everyone lived off of the land. Hunting became easier once settled as did farming. Elk, rabbit, venison, bear and eventually chicken, pigs and cows became readily available protein sources. Meat preservation remained a priority as there was no refrigeration.

Learning to adjust to new methods and ways to survive harsh winters, deserts and wind storms and everything else the west brought the settlers was a feat. Having a method to preserve their meat as jerky was a life and death survival situation and thankfully the Indians shared their methods so long ago.